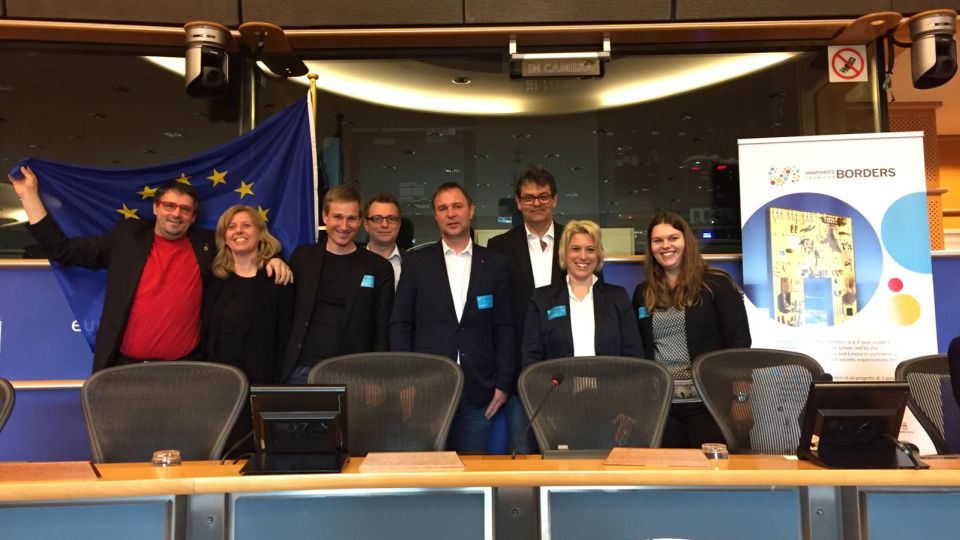 From 3rd to 5th April all border towns and islands partnering in the Snapshots from the Borders project gathered in Brussels. One of the highlights was the presentation of the Border Towns and Islands Network to Antonio Tajani, the president of the EU parliament president, on 4th April. Salvatore Martello, the mayor of Lampedusa and Linosa, made a memorable speech about the importance of such a network in times when new walls have been raised all over Europe, undermining those values and principles that led to the birth of the European Union. This network wants to reconnect with the founding values of the European Union and aims to develop dialogue between peoples inside and outside Europe, building bridges rather than walls. Martello also highlighted that one of the main activities of the project will be the “No More Bricks in the Wall” Campaign which will be based on three key messages: share responsibilities, stay human and be part of a solidarity movement.

Afterwards there was an event in the EU parliament where project partners, civil society actors and others gathered to discuss about the importance of a Border Towns and Islands Network.

In the afternoon of 4th April and on 5th April the project partners met to discuss the “No More Bricks in the Wall” campaign, the global participatory research of the project and the next project activities.

The Brussels event was a very important moment in the project as it strengthened the project partnership and was the kick off for the Border Towns and Islands Network and the “No More Bricks in the Wall” campaign. 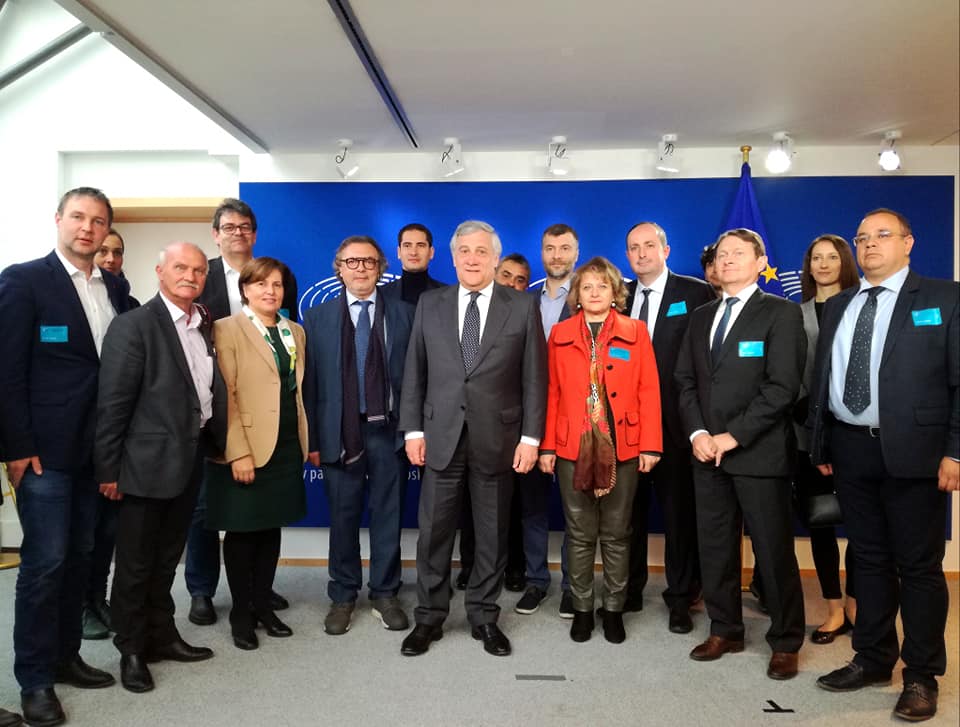