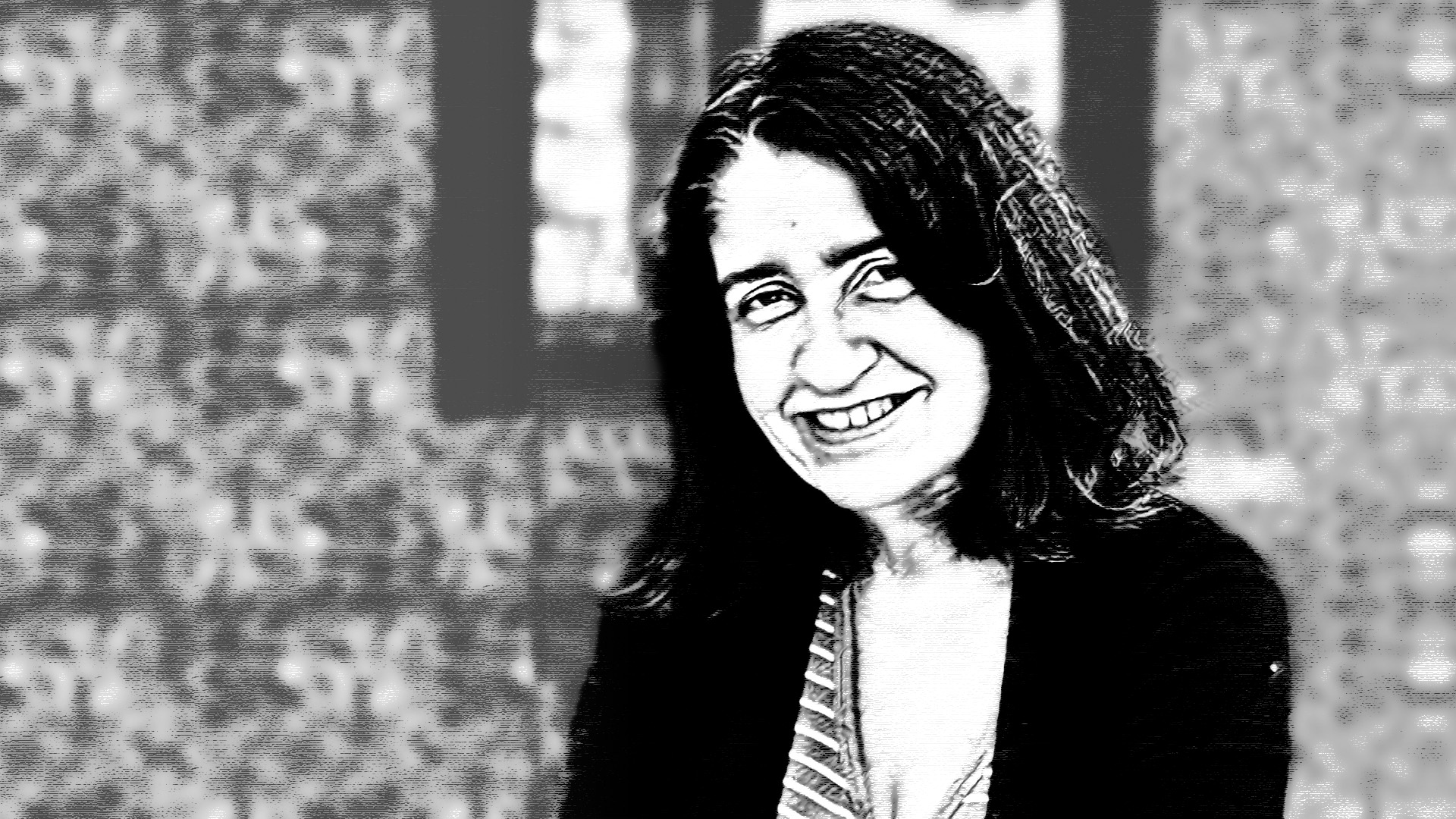 “I came to Germany from Brazil just after the fall of the Berlin Wall. I thought I would leave many problems behind, but I didn’t imagine that I would find other problems, always with a common matrix: racism’.

Rea Mauersberger studied law and linguistics in Brazil and Germany. She is the coordinator of Iberoamerica, a self-managed migrants’ organisation based in Jena, Germany, where she lives, and is the initiator of One World for the German region of Thuringia, responsible for migration, diasporas and development. 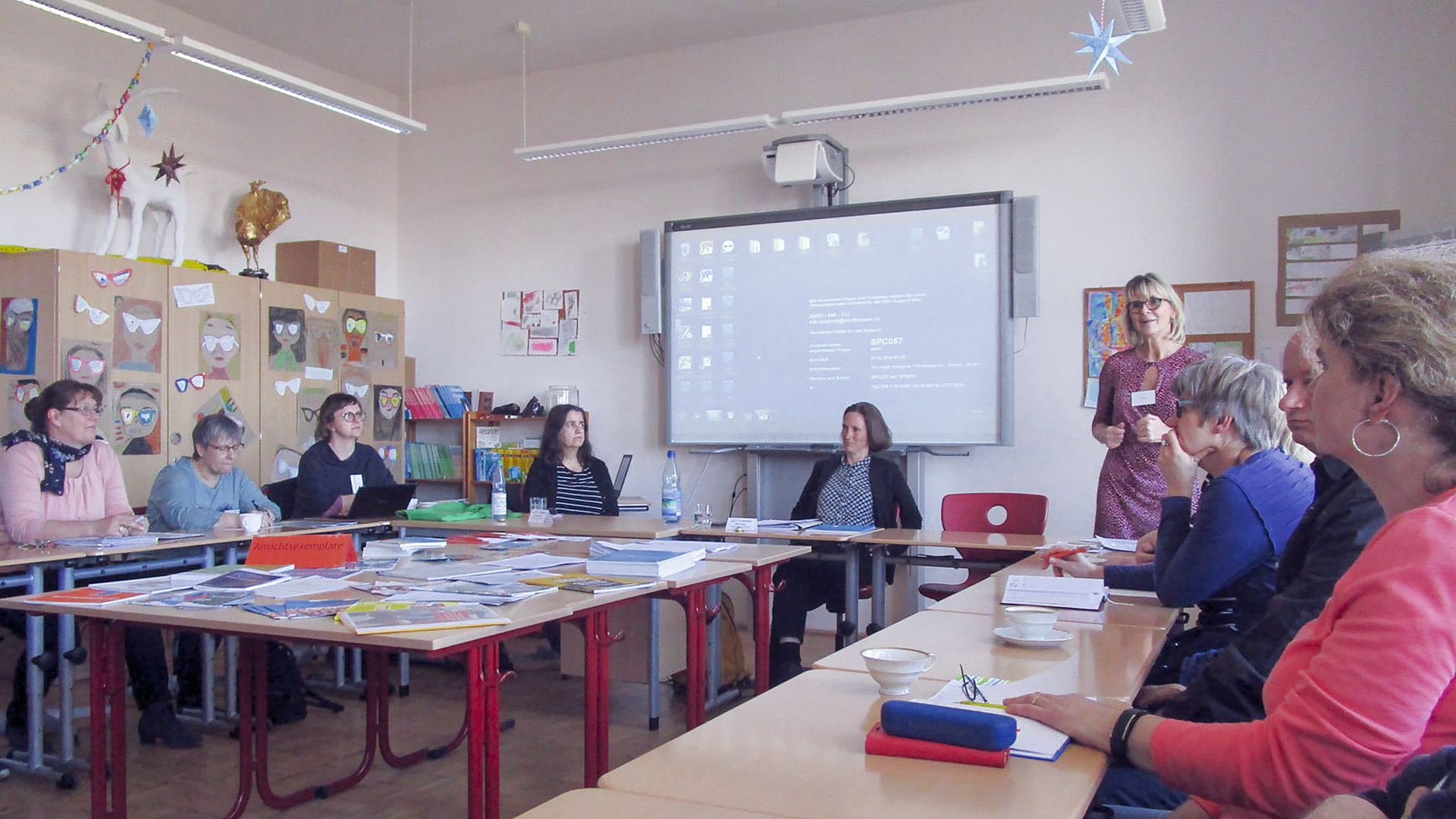 “It may sound absurd in some ways, but the situation with regard to migrants today is less harsh than in the 1990s. Back then, East Germany came from a period of isolation and was not used to an open society. Moreover, the great uncertainties due to the change of the economic and political system and the reunification of the two Germanies – explains Rea – had left many people without work, without the social guarantees they had before and this made them worried, aggressive, angry. Many foreigners experienced this anger at first hand’.

Rea decided not to remain indifferent and to do so with her ideas, committing herself to giving migrants a voice, to supporting them in the process of integration as subjects and not just objects, as active and not passive actors.

“I was already a human rights activist in Brazil. In Jena I found a very complicated situation. There were no adequate facilities for refugees and there were no integration paths and professional figures in that field. I rolled up my sleeves”, says Rea, “and organised an organisation to represent us with the few foreigners who had been living in Jena for some time. I still remember how difficult it was to talk to the city authorities, who were full of stereotypes and prejudices about foreigners.” 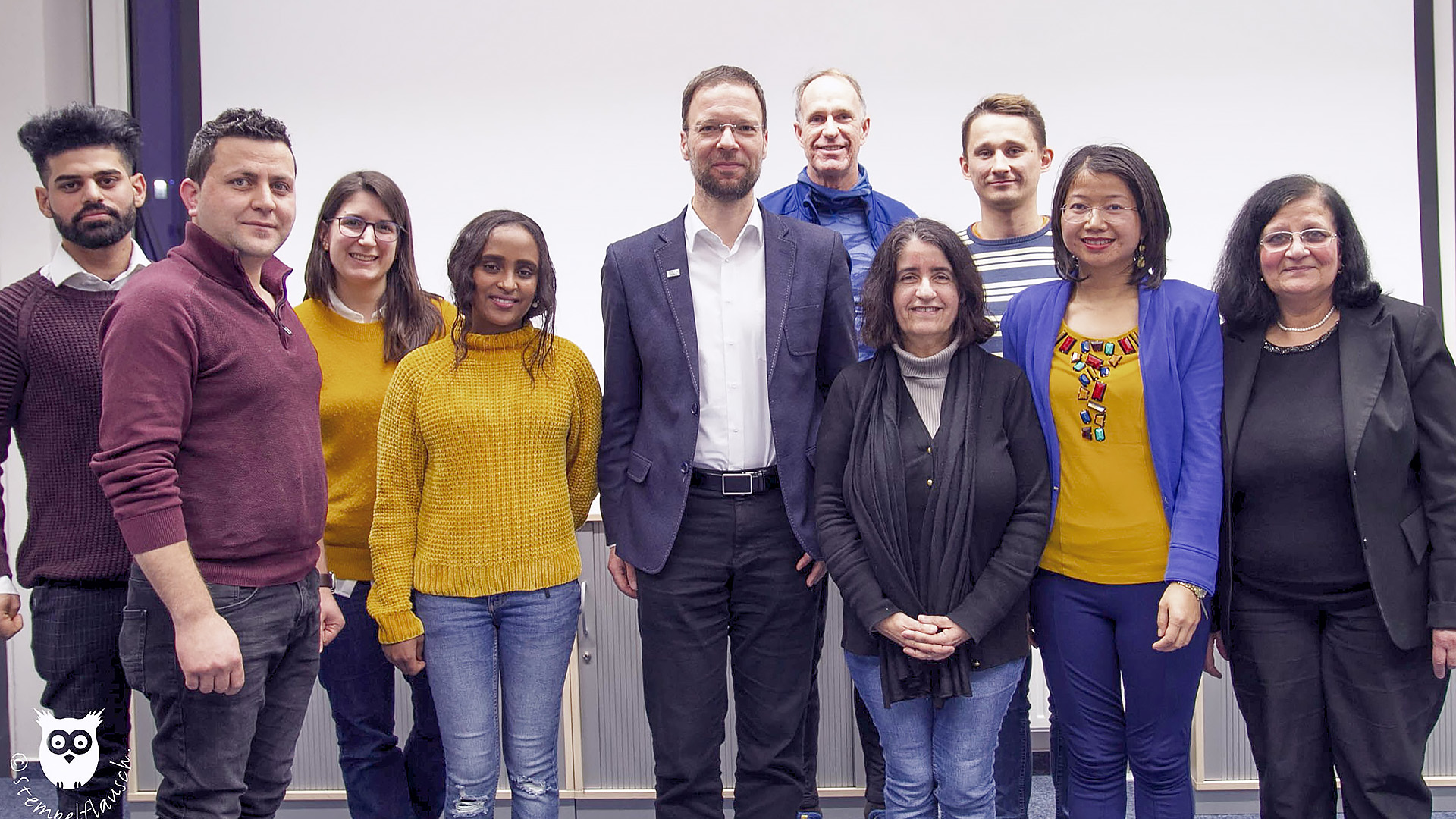 These were hard years for Rea and for many foreigners. But she could not remain indifferent. “I remember a boy, in the nineties, coming from the Congo. I spoke French, I was one of the few people he could communicate with, because there was very little knowledge of foreign languages here. No one helped him, they found him accommodation far from the city, in an isolated place, where he was discriminated against and alone. He took his own life. For him, as for all those who drown in the Mediterranean today, I cannot and will not remain indifferent.”

There are many battles in which Rea is involved. And not only in the fight against racism and for the integration of foreigners, but also for a shared memory. One of her recent campaigns has seen her working against ‘colonialism in public discourse’, against streets dedicated to racist figures in history or colonial remnants in language.

“We need more discussion in kindergartens and schools about what racism means,” says Rea. “It’s amazing how today, in 2021, I still hear the same things that I heard in 1992. The same lies, the same fake news. People should fight against the export of arms from the West and against the idea that all the political and economic power in the world is in the hands of rich white people. We need to spread the idea that it is economic inequality and wars that are our enemies, not migrants. As associations in the area we try to spread the benefits that immigration has brought to this society, fighting the lies, such as the one that since 2015 has been passed on to the public – because of the media and politicians – that all refugees in the world want to come to Germany. Racism is the child of colonialism and a lack of memory. Right here in Jena, where so many people have dreamed of freedom of movement for many years, it is not acceptable that people are not given the right to seek another life”. 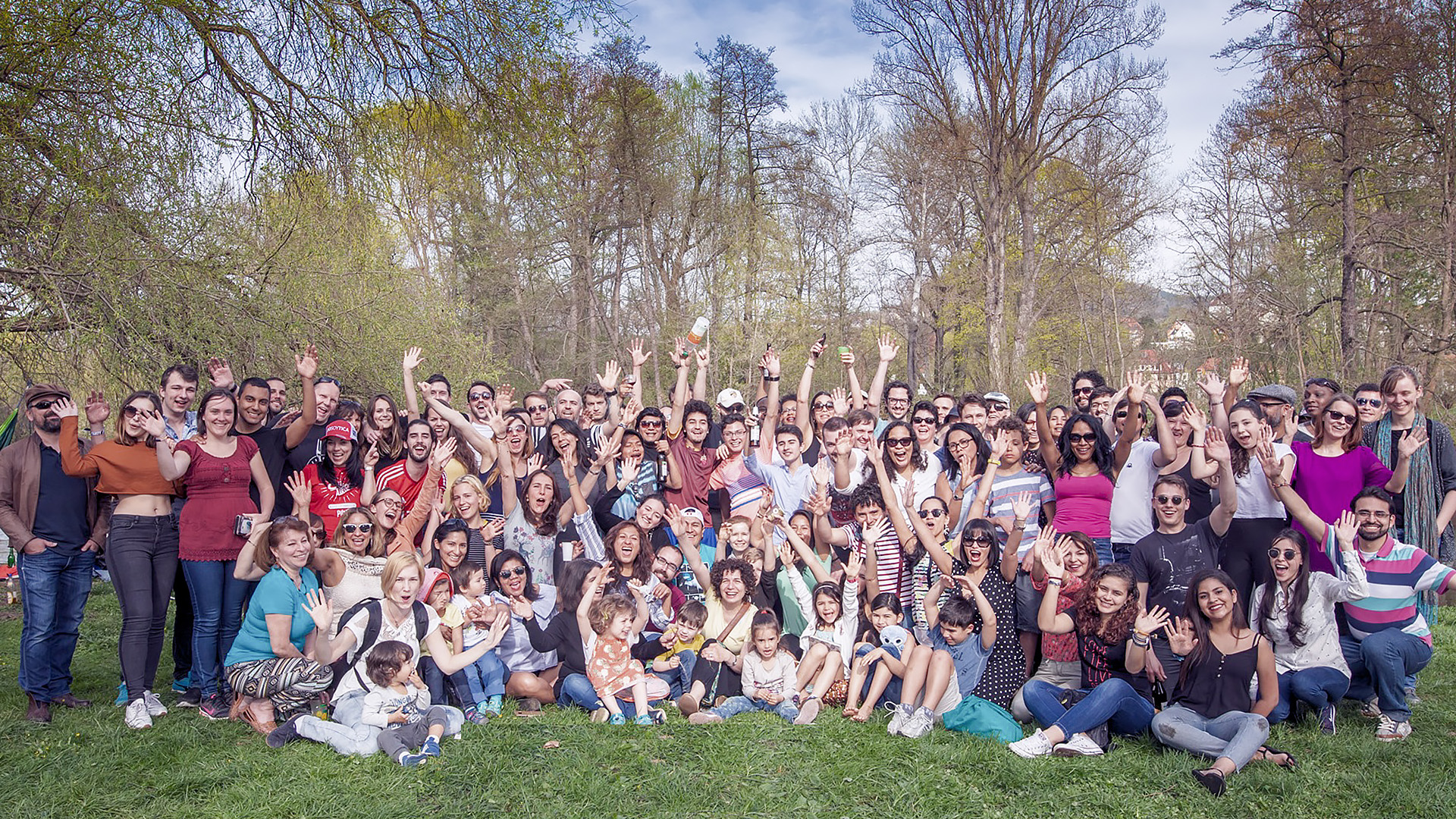