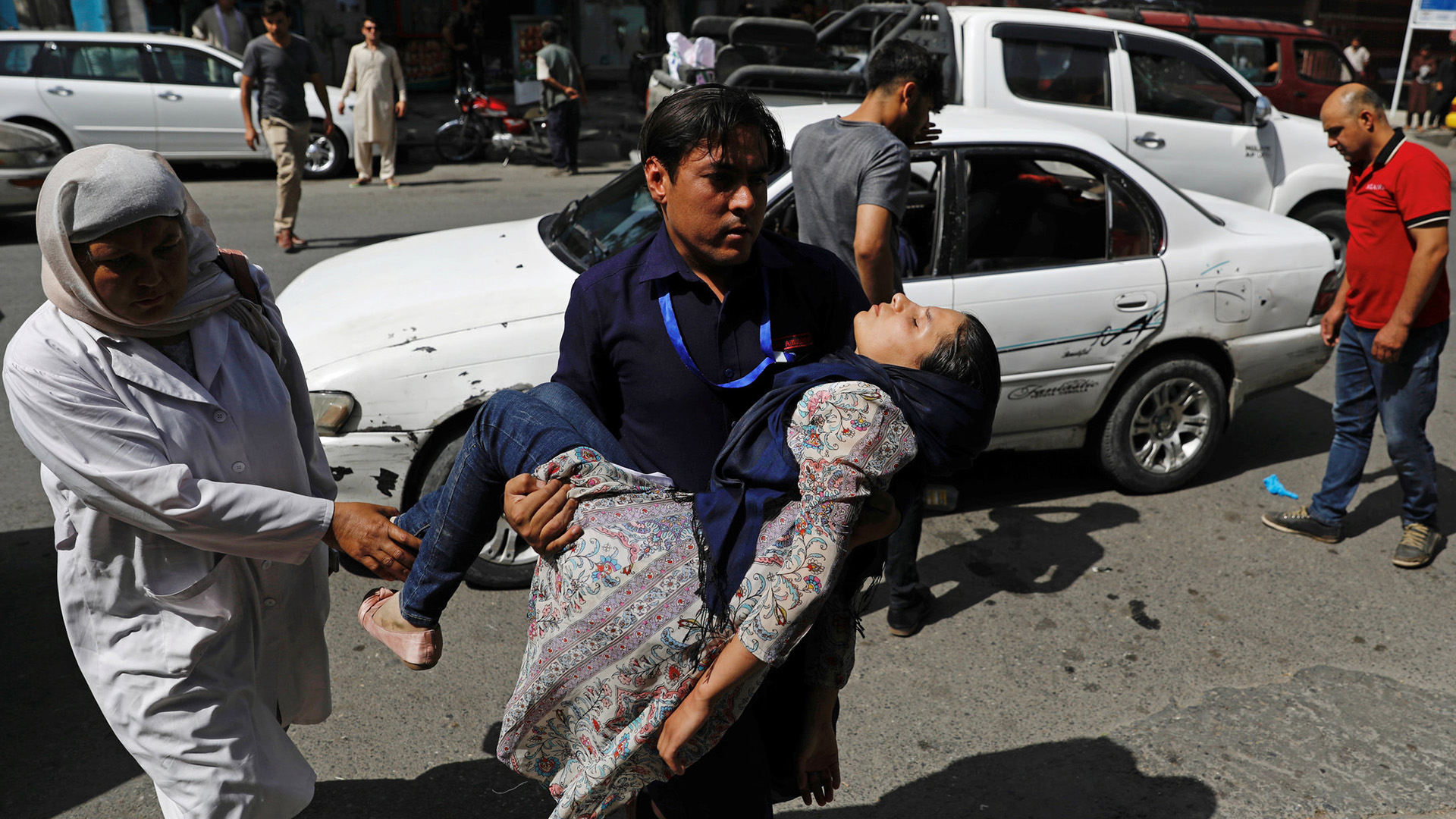 As rebel forces move closer and closer to controlling the country, Austria announces it will not stop deportations to Kabul

The withdrawal of the troops of the international coalition that invaded Afghanistan in 2001, in response to the attacks in the USA, coordinated by al-Qaeda leaders hiding in the Asian country, is now a reality.

After twenty years of conflict, most of the problems are still unresolved, despite the enormous economic investment of the military mission and the huge cost in human lives.

One aspect of this drama is that of the Afghan citizens who in recent years have fled from a country that, according to UNAMA (the UN mission for Afghanistan) is much more dangerous today than in 2001; it is no coincidence that the last few years have seen the highest number of civilian victims.

In a new report released on Monday, the United Nations said that more than 1,500 civilians were killed in the first six months of 2021, nearly half of them women and children.
According to the report’s authors, this constitutes the most serious documented increase in killings in six months since the United Nations began tracking Afghan civilian deaths and casualties in 2009.

However, from 2016 onwards, this did not prevent European states from authorising forced repatriations of Afghans, thanks to an agreement signed by the government in Kabul (which would otherwise have lost its humanitarian aid) and the EU, in which the Afghan government undertook to receive people rejected by Europe.

The withdrawal of international troops, however, and the increasingly rapid advance of forces opposed to the pro-Western government in Kabul, have raised many questions for international institutions, NGOs and governments. Is it right to send these people back, against their will, to what is an increasingly dangerous theatre of war every day?

Austrian Chancellor Sebastian Kurz is convinced that it is. “The deportations from Austria to Afghanistan will continue anyway,” the head of the government in Vienna said in an interview with the German newspaper BILD, published on Sunday.

Kurz, in the same interview, warned the European Union that – according to him – this situation will lead to more Afghan refugees and migrants coming to Europe. So, while the Austrian chancellor sees no reason not to reject these people, he admits that the situation has worsened to the point where the flow of refugees, displaced persons and asylum seekers is increasing.

“It seems to us that improving the situation in Afghanistan is the better option than taking in more Afghan migrants,” Kurz said, without specifying, however, what might be attempted after the failure of these 20 years. “Austria and Germany taking in large numbers of people as they did in 2015 cannot solve Afghanistan’s problems,” Kurz added.

The UN refugee agency estimates 270,000 Afghans will be internally displaced as of January 2021, bringing the number of people forced from their homes to more than 3.5 million. At least half of the country’s 33.5 million residents are in need of humanitarian assistance, according to Ramiz Alakbarov, deputy UN special representative for Afghanistan.

In mid-July, the Afghan government itself had appealed to the EU to suspend repatriations at such a difficult time, but only Finland and Sweden responded positively, specifying, however, that it was only a ‘suspension’.

“The security situation in Afghanistan does not allow people to be repatriated to that country without risking their lives,” more than 30 international NGOs wrote in an appeal to the EU, calling for an immediate suspension of forced repatriations.