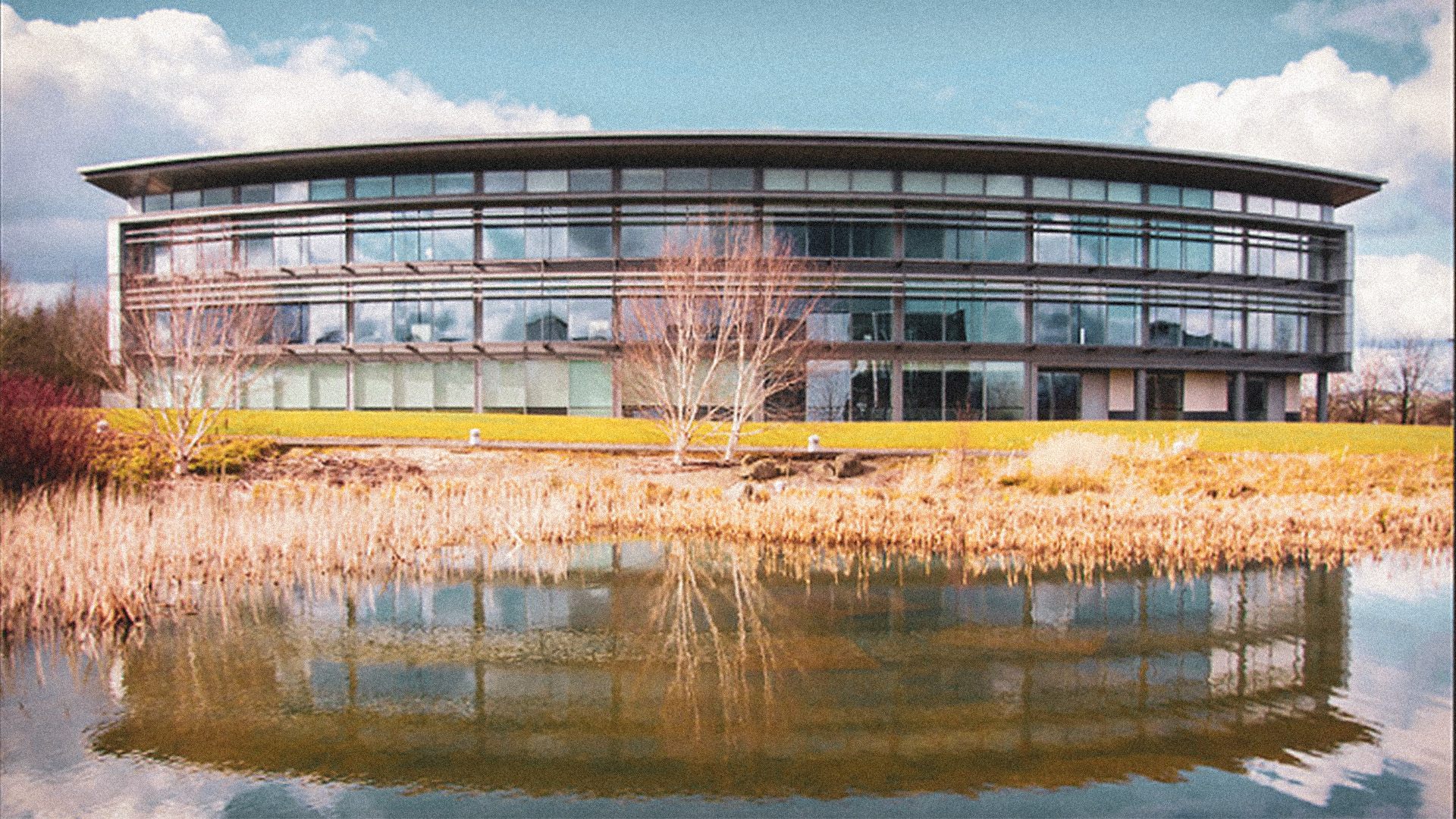 When passing through Maribor, you might be struck by a house, although the city has much to offer visitors. One house, however, is different from the others.

It may strike you not because of its unusual architecture or eccentric colour, but because of the humanity that you will see entering and leaving its doors, the parties that populate its courtyard, the voices that speak different languages, the children playing among a thousand colours.

Welcome to the Integration House, the place that welcomes those who ask to stay, those who are passing through, those who have a complicated history and need help after having come a long way. 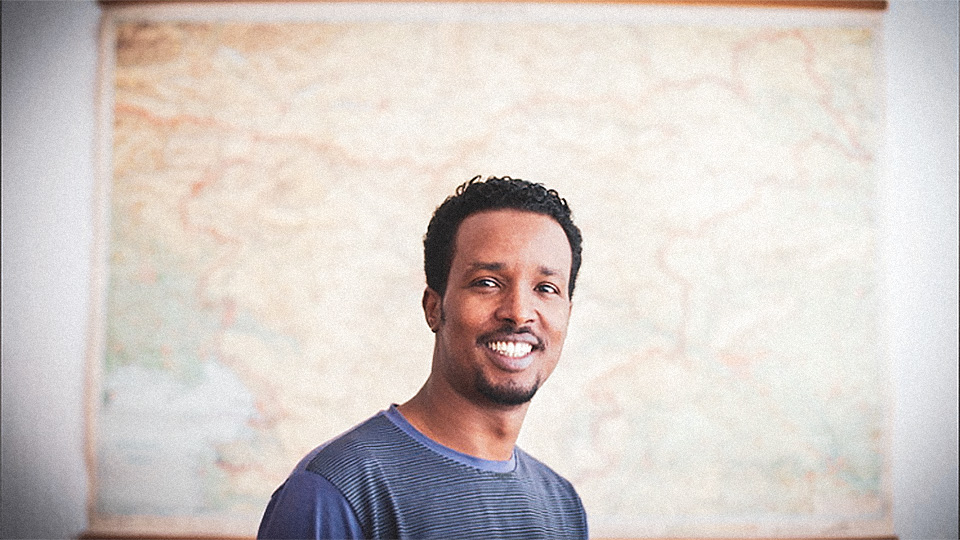 The Integration House depends on the Government Office for Support and Care of Migrants (UOIM) of the Slovenian government. Accommodation, food, language courses, training. Families who have applied to Slovenia for international protection stay here.

A problem that runs through the whole of Europe, in addition to the management of migratory flows that is always emergency, is that of the long waits to find out the outcome of asylum seekers’ applications.

The Maribor house deals precisely with this suspended time, which is often very complex for people who have already arrived from long, exhausting, expensive and often traumatic journeys. In the house, safe, sheltered, they can make that waiting time worthwhile, studying the language, receiving medical and psychological assistance, looking for the house that will welcome their new life, looking for a job. 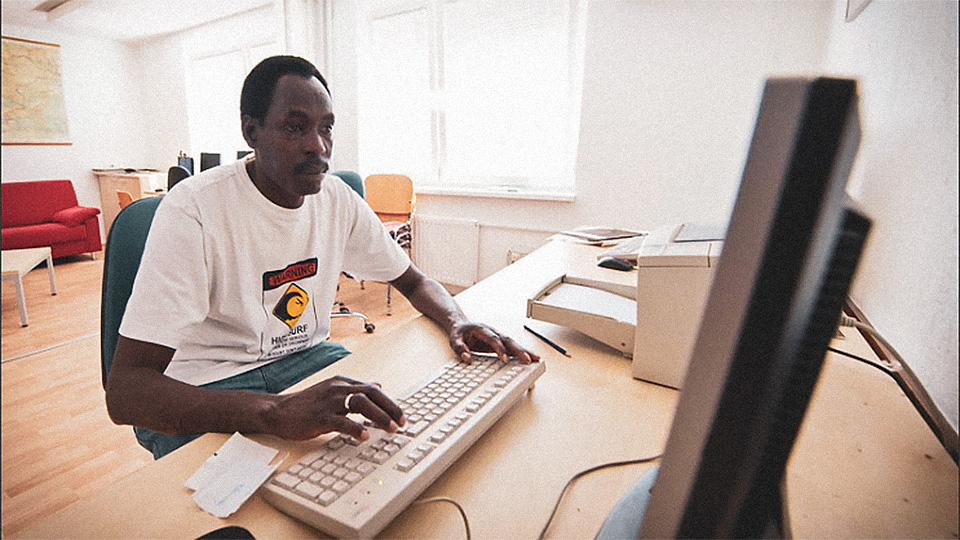 The Integration House in Maribor was officially opened in 2007, following the renovation of the building. A building that, in turn, has a story to tell.

In the 1990s, the former Yugoslavia exploded in a terrible conflict. Slovenia declared its independence and faced a brief conflict, fortunately less devastating than those in other republics in the region, but still very much alive in the memory of the population.

When the conflict flares up, especially in Bosnia-Herzegovina, Slovenia becomes a place of welcome for refugees who, only a few months before, were all citizens of the same state.

Today, those arriving at Integration House have come a lot further: Afghanistan, Syria, Iraq. But the spirit of the house has remained the same: welcome, support and care. Today there are 26 mini-apartments in the building, one for each family hosted.

The establishment of this house is a step forward in the European reception system. Because those who live in the Integration House in Maribor have already obtained recognition of their right to international protection, only that often – in many European countries – these people remain on the streets due to the lack of a system capable of integrating them.

In this case, however, up to one year, plus another six months if a commission grants it, these people have time to prepare their new life and, if they are entitled to it, to reunite with their families.

Maribor is a charming and lively city, offering many opportunities for entertainment and cultural events. As you walk around Maribor, stop in front of this house to think about how welcoming and helping is part of the idea of Europe with which we should all identify. 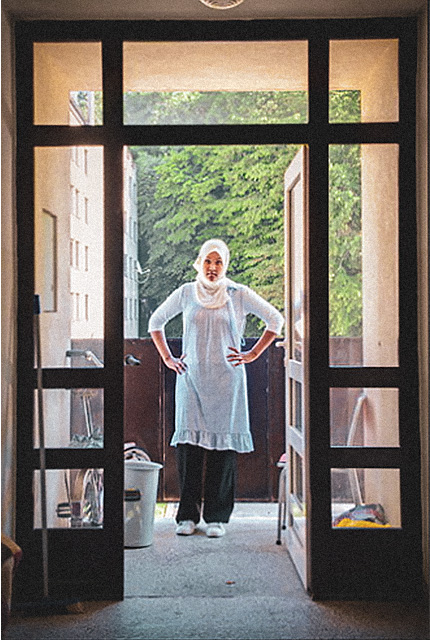