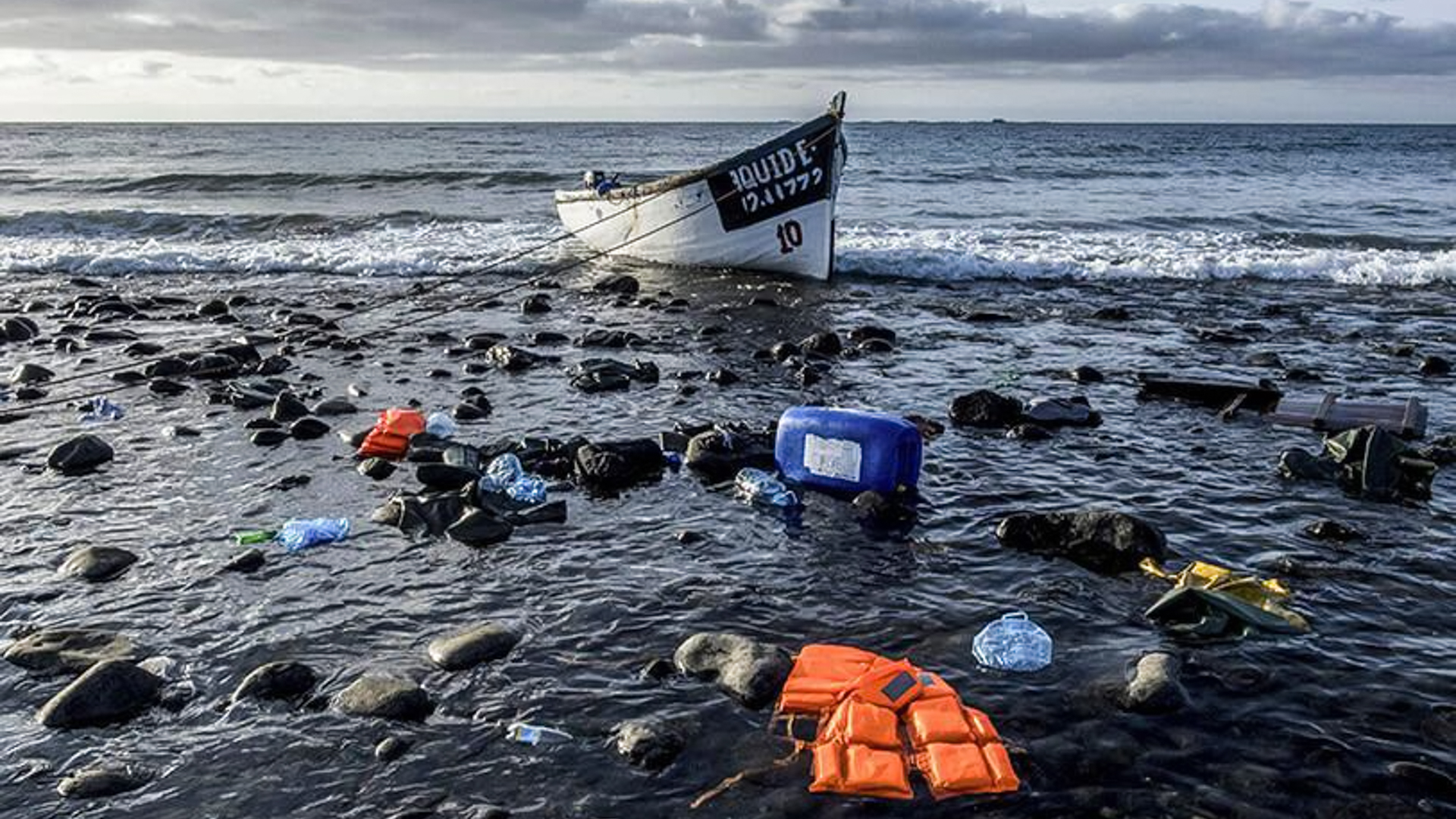 Focus on the Overseas Route to the Canary Islands

The number of migrants and asylum seekers reaching Europe in 2020 is the lowest in a decade, but the number of victims and people missing at sea remains serious.
A UN report, in particular, focuses on the sea migration route from Africa to the Canary Islands.

Of the 93,000 people who arrived in Europe irregularly in 2020, more than 90% crossed the Mediterranean Sea or took the Atlantic Ocean route to the Canary Islands in Spain, according to the IOM (International Organisation for Migration, the UN agency dealing with migrants). According to the report, at least 2,000 people lost their lives at sea in 2020. In 2021, there are already 300 deaths documented by the IOM.

The report of the IOM’s Missing Migrants Project (MMP) states that this is a humanitarian crisis that is not being addressed, as reiterated by Frank Laczko, director of the IOM’s Global Migration Data Analysis Center, who called on the EU and African countries to prioritise safe and humane migration management. “No one should risk their lives to escape violence or instability, or simply to seek a better life,” he said.

Last year, the route to the Canary Islands saw a 750% increase in arrivals. According to the MMP report, the number of deaths recorded on the route also rose to 850 in 2020, far more than in any previous year since the project’s work began in 2014.

The route to the Canary Islands is dangerous partly because of the distance, as the nearest crossing point from Morocco is 95km from the islands; most people depart from Dakhla in Morocco or Nouadhibou in Mauritania, which are about 450km and 775km away respectively. Migrants are often at sea for days or weeks without sufficient food and water for the journey, according to the MMP report.

For MMP, the real number of victims on the sea routes is much higher than what the data show, which do not record those that cannot be verified.
According to IOM data, there were at least 19 shipwrecks in the Atlantic and Mediterranean in 2020, with 571 people reported missing.

With large gaps in available data, thousands of families are left to search endlessly for news of the missing relatives. Migrants who lose their lives on the Canary Islands route are often buried without a name, if they are buried at all, says the IOM. In addition, the bodies of at least 1,000 people known to have crossed the Atlantic have not been recovered, according to MMP figures.

“The real crisis on the sea routes to Europe are the thousands of deaths recorded each year due to the lack of safe, legal and dignified mobility options,” said Julia Black, author of the report. “Better search and rescue capabilities are urgently needed on all sea routes to Europe.”