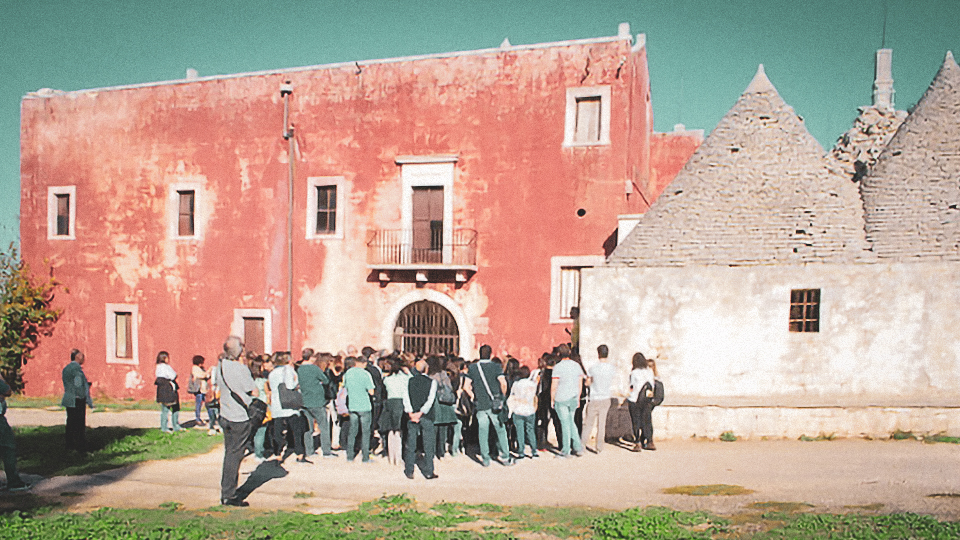 The Museum of Memory and Hospitality remembers yesterday’s refugees

More and more visitors from all over the world are discovering Apulia and falling in love with it. A special visit should be paid to a red house, which looks like any other, but carries with it a story that comes from afar and tells us about the refugees of yesterday, to better understand the refugees of today.

Santa Maria al Bagno is a small town in the province of Lecce, near Nardò, in the extreme south of the Salento peninsula. Immediately after the Second World War, a series of refugee camps sprang up all over the area for the tens of thousands of people who had lost everything: their homes, their jobs, their families and often their homelands.

This was the case for thousands of Jews who, having survived the horror of the Holocaust, had reached the Italian coast in the hope of reaching Palestine. They no longer felt they belonged to countries that had confined, deported and murdered them. What would happen in the Middle East after 1948 is another story. But in that red house, people passed through, fleeing from other wars, but with the same desperation as today’s refugees. 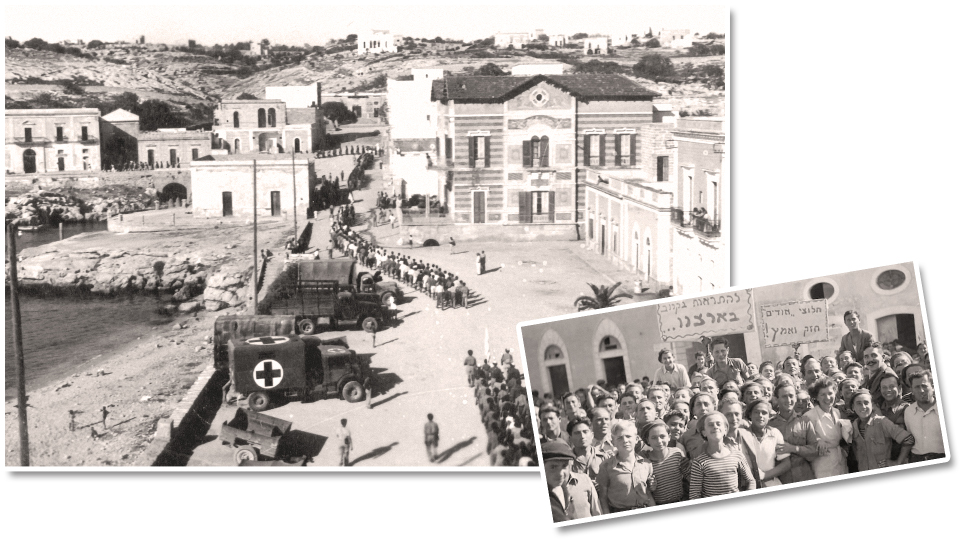 Those refugee camps were run by the United Nations Relief and Rehabilitation Administration, known by the acronym Unrra, a bit like the mother of today’s UNHCR. They were located in former fascist internment camps, schools, barracks, public buildings or in large houses seized from the locals. This was the case in many areas of Salento, such as Santa Maria al Bagno, a small fishing village.

Just outside the town, Displaced Persons Camp No. 34 was established and soon became a lively and animated place: a synagogue, a school, a small hospital, a post office. There were also courses and workshops in carpentry, fishing and tailoring. The camp bakery also became a destination for local residents who, after the devastating war, were not doing so well themselves. The exchange between bread from the refugees and fish from the fishermen of Santa Maria al Bagno became a daily occurrence.

Waiting to leave for their future left indelible memories both for the refugees and the residents, many of whom still remember those people, not least because of the more than 400 marriages that were celebrated in the camp until 1947, when it closed.

Today, that large old house has become the Museum of Memory and Hospitality, to remember those passing lives and the solidarity of the local community, to look at the lessons of yesterday to learn respect for the refugees of today. 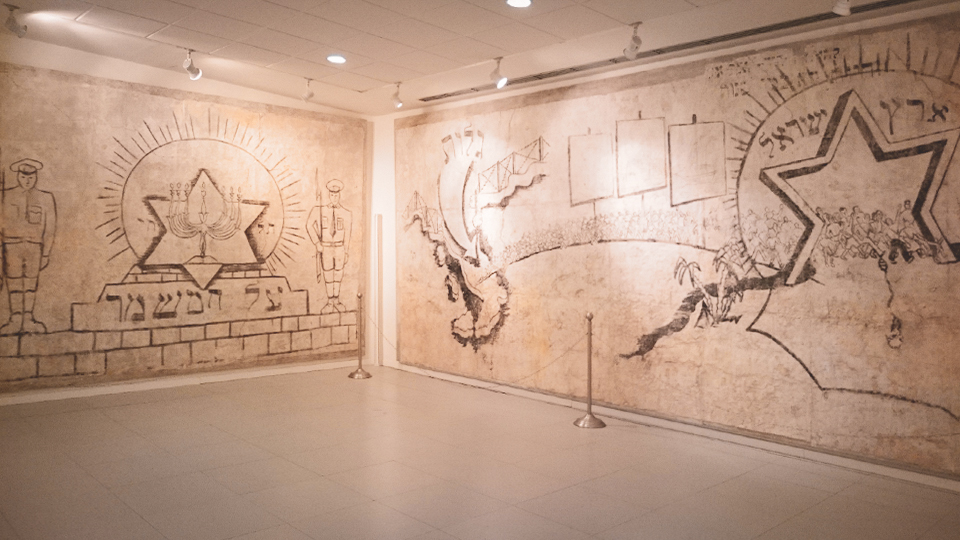 The building, in particular, is decorated with murals by the painter Zivi Miller, who was himself a refugee in the building. In 2005, the town was awarded the Gold Medal for Civic Valour, and the Red House remains there for visitors and students to tell the story of the more than 40,000 Jewish refugees who passed through these lands, welcomed and protected, before making a new life for themselves.