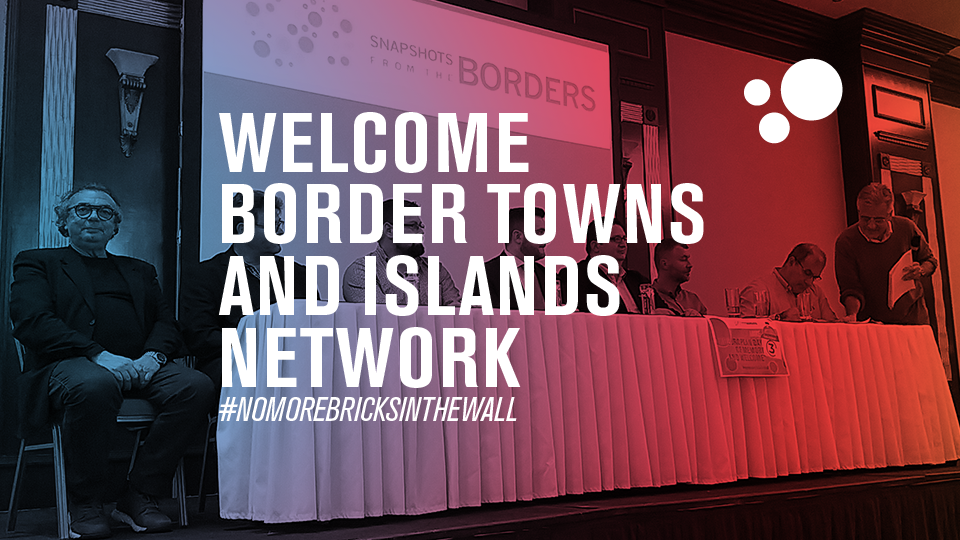 On the initiative of the municipality of Lampedusa, it started with seven members

Europe is sometimes a concrete idea. Yesterday, 18th December 2019, in Malta, the Memorandum of Association of the Border Towns and Islands Network (BTIN) was signed, on the initiative of the Municipality of Lampedusa and Linosa (Italy) – coordinator of the SnapShots project – with a group of seven local authorities.

Besides Lampedusa, the founding members of the Network are the Local Council of Marsa (Malta), Agios Athanasios (Cyprus), Grande-Synthe (France), Pesaro (Italy), Siklósnagyfalu (Hungary) and Straß in Steiermark (Austria), are project partners.

“Today’s step in Malta is another important step for this project. It is up to all of us to make it grow. Being an active part of this network we can get out of that loneliness that sometimes affects local border authorities. It is fundamental that migrations become a political process again” says the Mayor of Lampedusa and Linosa, Totò Martello.

“Today is an important day”, said the mayor of Marsa, Josef Azzopardi. “As a border reality, Mediterranean and European, we share the same problems and the same needs”.

The BTIN is composed only of the local authorities of the cities located on the European borders, as full members. Its purpose is to promote cooperation and mutual support between border cities and islands to give voice to national, European and international decision-making institutions.

The network will focus on issues related to solidarity between cities and countries, common needs of local communities and citizens, more efficient ways of receiving migrants, collaboration to increase shared European and Member State responsibility, development cooperation, peace and dialogue between local authorities.

From 2020, the network will welcome new members, with the aim of strengthening cooperation between local authorities and their voice vis-à-vis national and European institutions.